MTA Institute wants to ensure your living and educational experience in Brisbane is both culturally memorable and academically rewarding. Our student support services will ensure you settle comfortably into life, study and work in Australia.

If you require assistance or are confused and need to ask questions, we are here to ensure you are supported throughout your time studying with us.

We can help if you have any questions on topics such as:

Located on the east coast of Australia, Brisbane is the capital city of Queensland and the third most populous city in the country. Known for its sub-tropical climate, the city enjoys warm weather year-round and over 300 days of sunshine per year, making it perfect for embracing the outdoor lifestyle visitors come to expect of Brisbane.

A thriving, innovative city full of multi-cultural precincts and experiences, Brisbane’s diverse and inclusive community has embraced numerous global celebrations, from Oktoberfest to the Paniyiri Greek Festival, to the Lunar New Year. The city has something for people of all interests, with numerous world-class museums and art galleries, theatres, parklands, restaurants and cafes, boardwalks, shops, and activities all within walking distance of the CBD.

Brisbane is also the gateway to some of Australia’s greatest natural wonders. Just 30 minutes drive South of the Sir Jack Brabham Automotive Centre of Excellence is the world-renowned Gold Coast, home to some of the best beaches in the world including Burleigh, Coolangatta, and Surfers Paradise. Other world-famous locations accessible from Queensland include:

In addition to having some of the world’s most amazing natural wonders on our doorstep, Brisbane also enjoys the closest proximity to Asia of any capital city on the East Coast.

Brisbane is also buzzing with anticipation and undergoing an urban transformation as we prepare to host the 2032 Olympic Games, which will see the arrival of hundreds of thousands of international visitors. 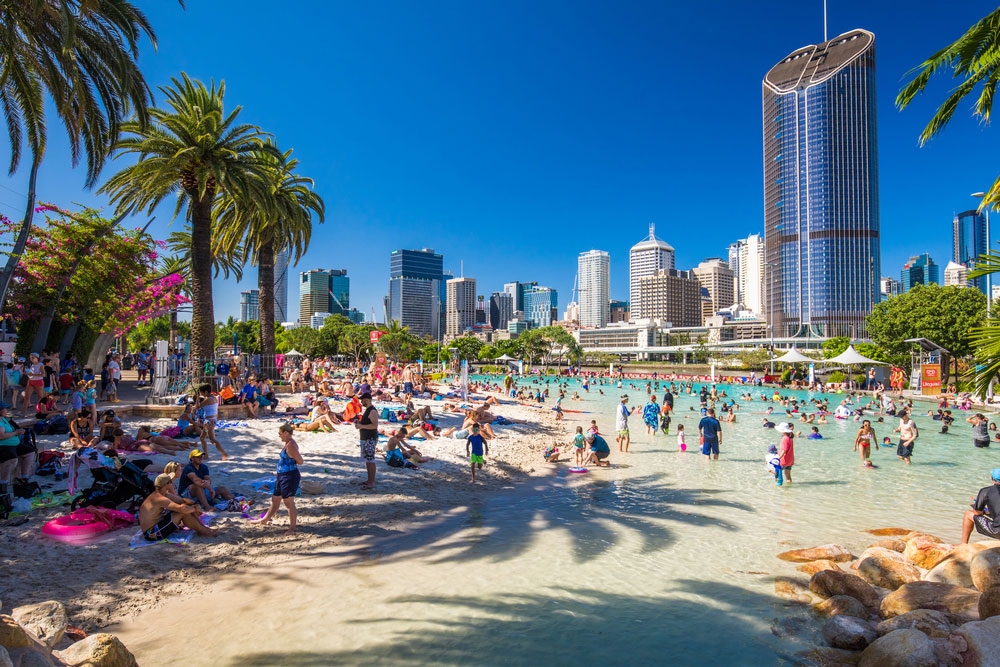 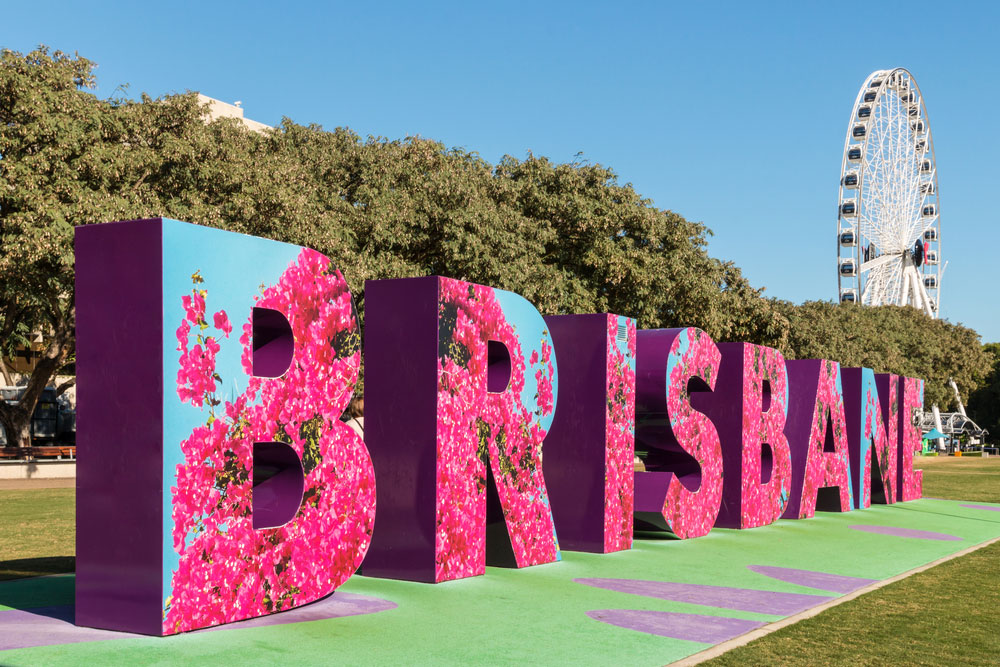 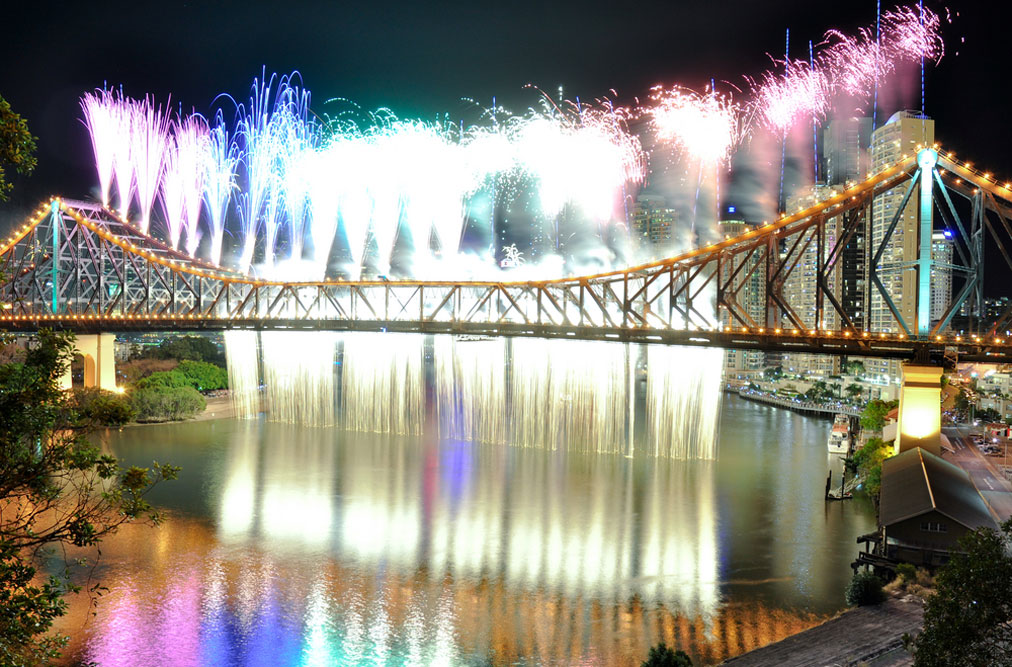 Brisbane has an abundance of both short- and long-term accommodation options available for international students to cater for various lengths of stay, budgets, and locations. Depending on the type and location of the accommodation, prices will generally vary from approximately $110 to $200 per week for each student.

Student accommodation offers students the opportunity to meet other international students and socialise with individuals from various other countries around the world. Student accommodation also offers numerous living arrangements, from shared rooms to apartments, to private housing to cater for all different budgets and individual requirements. Accommodation buildings are generally located central to the city and near public transport, shopping centres, and entertainment and dining precincts.

For more information on Student Accommodation options in Brisbane, check out the Study Queensland website.

By signing a legal contract with a landlord or real estate agent, international students may rent a furnished or unfurnished apartment or house. You will be solely responsible for the cost of electricity, gas, water, and other utilities, as well as groceries. Most real estate agencies will require a bond equivalent to 4 weeks rent in addition to 2 weeks rent paid in advance.

A homestay is a network where students choose to live with an Australian family in their private home. It represents a great way for students to immerse themselves in the traditional local culture while improving and practising English. Homestay networks will generally provide a furnished private room with an area for study; access to bathroom and laundry facilities; a variety of meals; and free use of the family’s leisure facilities. Students must understand when at a homestay that they are at someone else’s house and rules will apply that they need to familiarise themselves with.

The MTA Institute is available to assist students in arranging suitable accommodation as required.

To assist students in making the most of their international education journey, Study Australia has developed a range of free micro-credentials targeting academic and work readiness. These short, online micro-credentials will give students the best chance of hitting the ground running in their studies and finding employment. Visit https://microcredentials.studyaustralia.gov.au/ to learn more.

About the MTA Institute

At the state-of-the-art Sir Jack Brabham Automotive Centre of Excellence, international students will receive world-class, hands-on training courtesy of the Queensland automotive industry’s trusted training provider. Training with the MTA Institute is tailored to directly meet the immediate and future priorities recognised by the automotive industry to ensure all training is relevant and delivers the necessary skills and knowledge required to commence employment in the automotive industry.

In 2019, the MTA Institute was awarded the Small Training Provider of the Year at the Queensland Training Awards, recognising the significant organisational professionalism and quality of education the Institute provides to both industry and students.

With a focus on delivering the highest quality face-to-face learning, the MTA Institute continues to achieve high levels of satisfaction among students. According to the National Centre for Vocational Education and Research’s (NCVER) VET Student Outcomes 2021 report, the MTA Institute was among the national leaders of vocational education and training (VET) providers when it came to student satisfaction ratings.

South Korean student Jaeger Cousins speaks about his experience completing a Certificate I in Automotive Vocational Preparation at the MTA Institute as part of his Australian study tour.

Preparing to travel to Brisbane Australia, to commence your course with MTA International will require you to attend to some important things that need to be done.

The MTA Institute has prepared a checklist to assist you with your preparations.

Remember to always stay in contact with MTA Institute staff and keep contact names and numbers for any emergency.

The MTA Institute’s international support team can assist you with a range of advice and support to help you with your studies while living and working in Brisbane. If you are uncertain or confused, we will help you get connected with the right advice and contacts.

Please access all information in relation to consumer advice, rights and responsibilities at this Queensland government website.

What support is provided to assist with my application?

The MTA Institute has dedicated staff to assist you with your enquiries to ensure you arrive in Brisbane safely to commence your studies with us. Contact us at [email protected].

How do I apply for a VISA?

As a full-time student with the MTA Institute, you will need to apply for a Student VISA (subclass 500). Visit the Department of Home Affairs website for more detailed information.

For short term studies, you will need to apply for a different VISA such as a visitor or working holidaymaker. Our staff can advise you of the most appropriate VISA to obtain for short term study purposes.

What are your academic entry requirements

English language requirements – IELTS 5.5 (with no score below 5)

What is the meaning of a certified copy?

A certified copy is a photocopy of your original documentation which has been signed by an authorised person as true and correct on all pages. All documents provided to the MTA Institute must be certified.

Yes. Your studies will be supported by industry placements with our Automotive members. Your course timetable will indicate the day per week you will be allocated for placement.

You will undertake an orientation session on how this works prior to placements commencing with MTA Institute staff.

Through work placements, you will have been provided with opportunities to gain experience in the industry, meet employers and potentially gain paid employment with them. Students must find their own work. 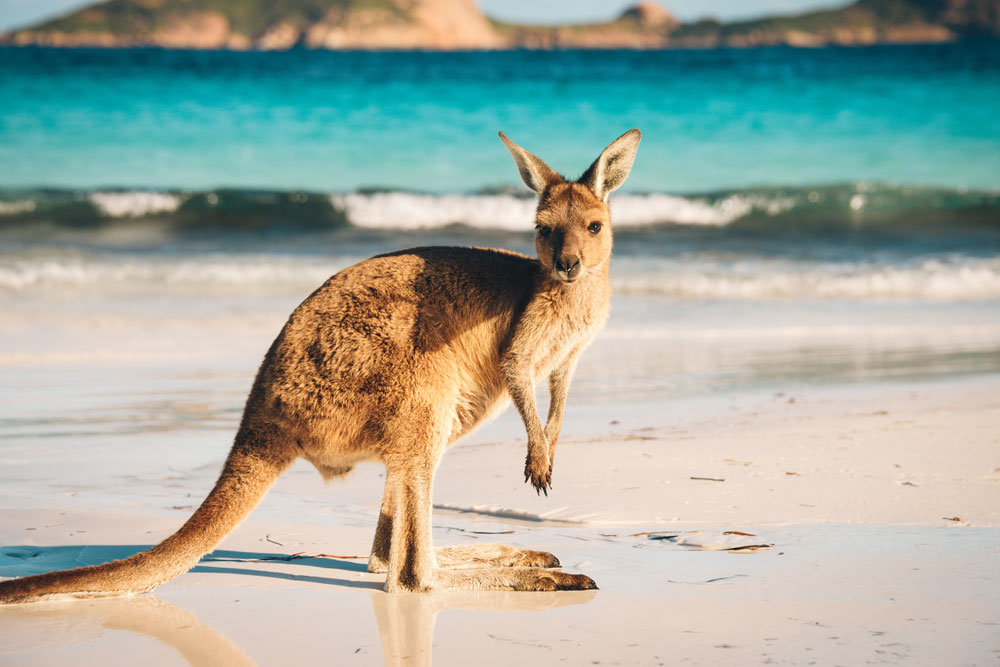